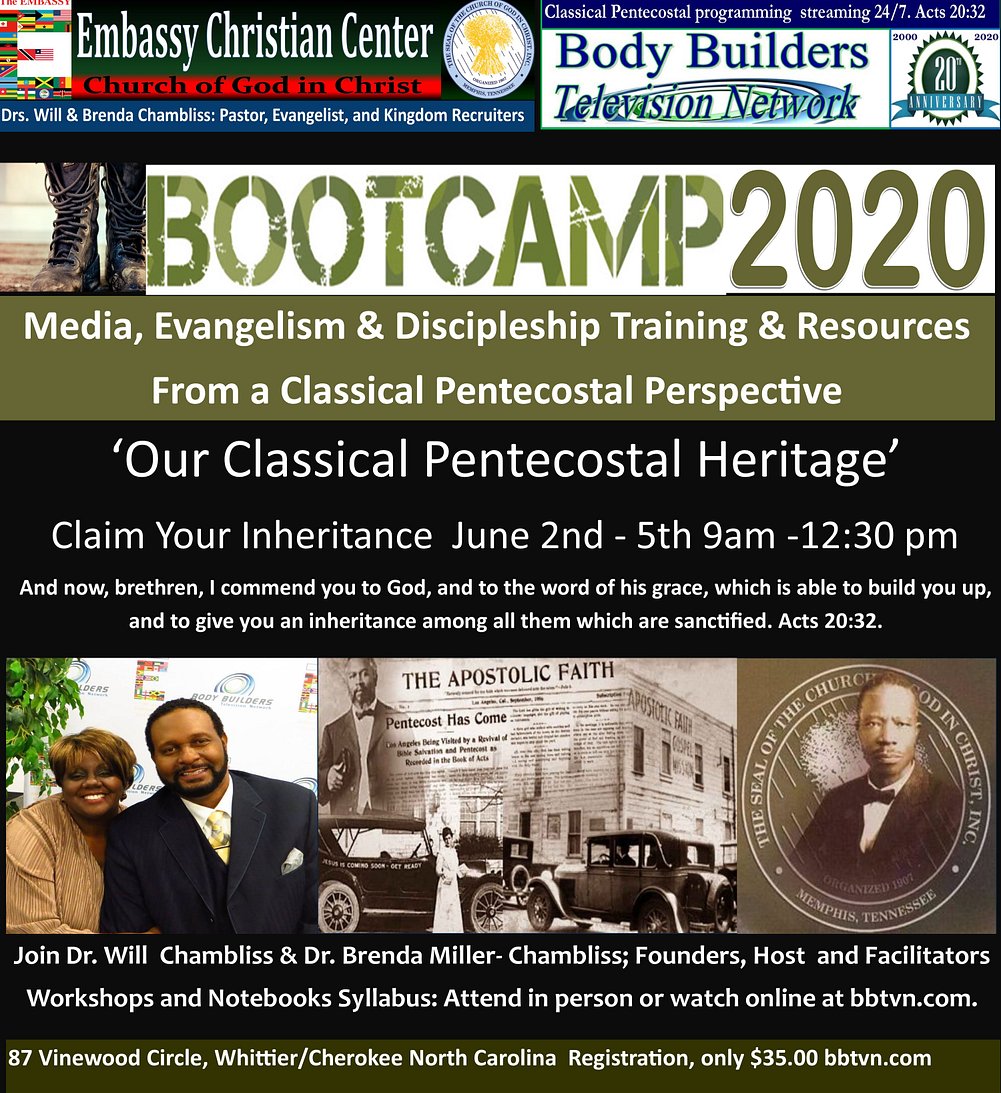 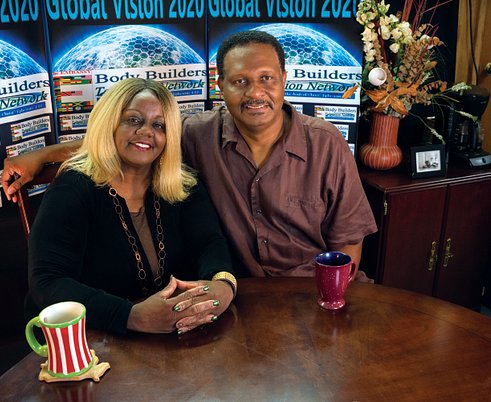 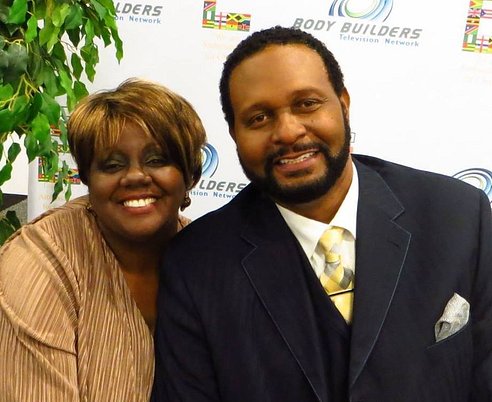 Movement: a group of people working together to advance their shared views.

In 2009, Global Vision 2020 was launched by Drs Will & Brenda. The Goal was to take the ministry of Body Builders Television Network (bbtvn.com) to its next level. The vision of Body Builders Television Network founded in 1998 and launched in 2000 (https://www.bbtvn.com/vision) was to have a Christian television network that was web based allowing individuals the opportunity to have viewing options on programming, format, location and frequency. Mind you, this was years before the technology existed to even do this (https://www.bbtvn.com/history). But God was faithful, in 2000, the vision became reality with the national launching of BBTV Today a half hour promotional broadcast of the future Body Builders Television Network hosted by Dr. Brenda and Produced and Directed by Dr Will, click here to watch our first show filmed in 1998.

After ten years of producing BBTV Today and airing on leased access cable from Miami to Washington, DC Body Builders Television Network made it’s debut on the internet on September 2010 in St. Augustine, Florida (click here to watch). We were able to be seen online anywhere in the world, powerful. It was then we shared Global Vision 2020, a ten-year vision for Body Builders Television Network (bbtvn.com). That vision was to offer a package of 50 channels streaming live 24/7 by subscription that could be viewed from each channel plus a On Demand Video library with over 1,000 videos.

Once again in September 2017, we achieved that goal and was added to Roku, the number one streaming platform in the country with a subscriber-based platform. It was at this point we had also began a series of teachings in our Tuesday Night Bible Study at the Embassy Christian Center Church of God in Christ (http://embassytv.net/) which we called, “The Empowerment Zone”. We began to teach on the Holy Ghost, what it meant to be a Classical Pentecostal and End Time Revival. We began to see how society, technology and the changes in generations: GI, Silent: Baby Boomer, Gen X; Gen Y/Millennials, Gen Z and how the church, the Classical Pentecostal Holiness Church was changing.

We then felt the urging of the Holy Spirit to refocus Body Builders Television Network with one central goal, “Proclaim and Promote the Classical Pentecostal Holiness Experience” 24/ streaming with On Demand Videos. Instead of 50 channels, we dropped to 5 (at this point) and connect with our local church as an evangelistic outreach. We also launched Boot Camp: Media, Evangelism and Discipleship Training and Resources from a Classical Pentecostal Perspective (https://www.bbtvn.com/boot-camp-vision) as a outreach to help connect and train individuals and ministries using today’s technology to expand our ministries. Over the next three years, we have successfully found a host location that would handle all our events and television tapings and location for our church plant in Whittier/Cherokee North Carolina, home of the Eastern Band of Cherokee Indians.

Embassy 2025 is different than Global Vision 2020. Where Global Vision 2020 was about our local church and personal ministries; Embassy 2025 is a movement, a cry for Renewal, Restoration and Revival among those who share the Classical Pentecostal Holiness beliefs according to Acts 1:8. Our location in the Great Smokey Mountains of Western North Carolina we believe is prophetic. Over the next 5 years.  we are leading a campaign to raise awareness, make a stand for holiness in a unified effort that will cross, race, denomination, gender, economic and political beliefs.What will the Classical Pentecostal Holiness church of 2025, the Lord delay His coming look like? Will popularity on social media determine our future leaders?  Will prophecies that favor one race and political conviction over another bring greater division among the church? Will denominational church become a thing of the past?

And there were four leprous men at the entering in of the gate: and they said one to another, Why sit we here until we die? If we say, We will enter into the city, then the famine is in the city, and we shall die there: and if we sit still here, we die also. Now therefore come, and let us fall unto the host of the Syrians: if they save us alive, we shall live; and if they kill us, we shall but die. 2 Kings 7:2-3.

Why sit we here and complain as individuals in our churches, social media pages and to our friends. We are Classical Pentecostal Holiness Church members; why sit we here and die because we don’t have a unified voice, media platform or common ground for event gathering? If we do nothing, our voice will be silent and the Classical Pentecostal Holiness Church Movement that was birthed from the 1906 Azusa Street Revival (https://en.wikipedia.org/wiki/Azusa_Street_Revival) and founded by a Black Preacher William J Seymour (https://en.wikipedia.org/wiki/William_J._Seymour) may not resemble what it did originally.

Embassy 2025 A Classical Pentecostal Holiness Movement is not new, it’s the next and maybe last phase or War Cry, a gathering of the saints that share our beliefs from the word of God and our various denominations that bring us under the Classical Pentecostal Holiness Banner. Embassy 2025 will launch June 1-5, 2020 during our first annual retreat; Boot Camp 2020:Media, Evangelism and Discipleship Training and Resources from a Classical Pentecostal Perspective  (https://www.bbtvn.com/boot-camp-registration) at our beautiful location on the Campus of the Western North Carolina Church of God Campground and Gateway Conference Center in Whittier, North Carolina, just a few miles from Cherokee, home of the Eastern Band of Cherokee Indians.

Embassy 2025, it’s free to join and will help us to identify those who share our beliefs as Classical Pentecostal Holiness Church members and a concern for what we are seeing today, in our churches, on television, on social media and live streamed.  Sign up today and join the movement to Proclaim and Promote the Classical Pentecostal experience, free, click here to join.